How to Love Your Muslim Neighbor - The Acts 2:11 Project
Skip to content

My family had been getting to know the Syrian family who immigrated to Michigan as they ran from war and ISIS.

“They kill and drive innocents from their homes. We had no choice but to leave.”

Through innumerable cups of coffee and tea, visits, meals and seemingly mundane shopping trips for things like pita bread and bicycle inner tubes, we had moved to a deeper level quickly, a camaraderie and shared disgust for what Syria and the Middle East has become. 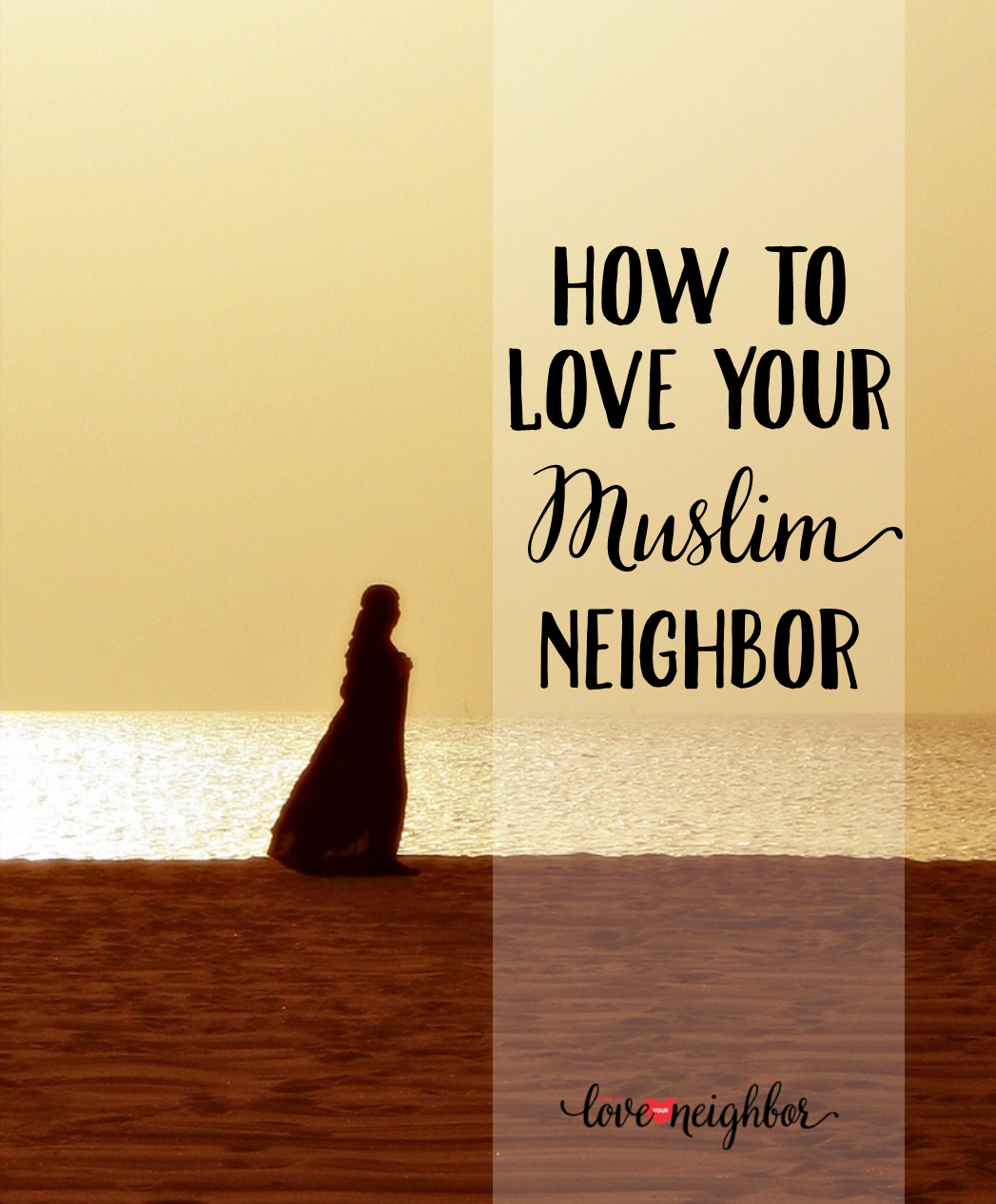 It had been a long time since we’d had Middle Eastern neighbors. Having lived in the Middle East for many years, we were some of the few white people in our community who spoke Arabic and were familiar with Middle Eastern culture. We felt compelled to extend the hospitality we experienced overseas to our new guests.

Over hot tea, Mohammad told me what life was like prior to the Syrian war. He described a perfectly normal childhood – riding his bike, friends, soccer, food and family. Sipping tea during long visits with neighbors, then coffee, more visits, more coffee. I’ve often theorized that peace in the Middle East might be achieved through a caffeine embargo. Allowing only decaf tea and coffee to the region would seriously change the geo-political scene.

His father was a lawyer, and Mohammad worked as a legal aid once through school.

Then… war. Mohammad’s family went from comfortable middle class to refugees overnight. They had nothing.

The Hasan family is not unique among Syrians, though they are one of the infinitesimally small number that will make it out of the Middle Eastern mess relatively unscathed. They are Sunni Kurds, from Northern Syria. And they are the typical moderate majority Muslim family: ethically conservative, anti-ISIS, hummus-eating, family-raising, hard-laughing.

Finding no alternative, the family of seven fled for their lives in 2012 from their home for generations in Deir al Zawr. Enrolling with the United Nations High Commissioner for Refugees on arrival, they were given refugee status and put in line for resettlement. Turkey became their home for nearly three years. Fortunate to find one, they crammed into a meager apartment with relatives and waded through the exhaustive vetting and security check process. Not legally allowed to work, they took common day-labor jobs that paid cash, and scraped together enough with their UN supplement for the exorbitant rent, food and heating fuel.

Having enjoyed the freedoms of America for a couple months now, we discussed politics, religion, culture, and world news, moving in and out of topics close to our hearts. Middle Easterners don’t acknowledge the adage about polite dinner conversation. It’s so refreshing to hear exactly what people think and why, and I’ve learned to stick my nose right in there.

So much misunderstanding and fear could be avoided with neighborly questions and frank answers.

Many have said it’s difficult to relate with Muslim neighbors and especially to talk about faith. I find the exact opposite to be true. While living in the Middle East, Muslim taxi drivers or acquaintances inquired about my faith on a daily basis. Deeper conversations about heaven and hell were frequent among good friends.

Topics of money, dating, Islamic Law, Hollywood, the prophets, Jesus’s miracles and how to get a visa to the U.S. all flowed in a beautiful stream of dialogue, the occasional anti-Western Imperialist monologue notwithstanding.

Inquisitiveness, hospitality, passion, pride and a deep honor berobe the Middle Easterner with such a wonderful appeal. Jesus is revered, but sorely misunderstood, along with the culturally distant ‘Christian West’.

The confusion is apparent when one tries to explain separation of church and state and the fact that Hollywood, Oprah and Baywatch are not extensions of the Christian identity. It is a privilege to answer the many inquiries and do life together with those who are so different, but very much the same. Food, drink and hospitality play a huge role in Middle Eastern culture – they are the heart language. Breaking bread is a sacred event that seals friendship and shows honor, sharing and accepting the common frailty of our human form by taking in sustenance.

And, it’s just plain fun! Meals in Middle Eastern culture are not merely a daily chore, they’re a relational event laced with nuance. Finely chopped salad is an expression of honor, tea served first an invitation to sit long, coffee served first is a gentle reminder that time is short today.

Coming to America, you can understand why Arabs tend to gravitate towards their own cultural enclaves. They find Americans cold.

Passing on the sidewalk in front of your homes without an invitation inside to share a coffee doesn’t really say ‘neighbor’.

Muslims, like all humans, desire connection. They need food, warm drink and a comfortable place to nurture those connections. One Arab immigrant family we know was not invited into an American home for three years.

In this conversation with Mohammad, I find myself grieved for him. He feels that his religion, his country, his very identity has been hijacked by crazies. Adding to the insult, he’s been transplanted to foreign soil, all points of reference removed.

Middle Easterners in general have a hard time separating their religious beliefs from family life, politics, law, national identity, and honor… all are finely woven into the fabric of society. To be shamed in one area is to call all into question… and their fabric has torn. I am learning that being a good neighbor involves some sewing skills.

Despite our differences, we are neighbors. We’ve celebrated new jobs, holidays, driver’s licenses, and they even join us for church quite regularly. I’ve listened long, learned some things, and I’ve also been heard. I’ve had the freedom to express my hope in redemption and the setting right of all things in the end by a just God.

I often wonder how would I want my family to be treated if the circumstances were reversed. What if we were aliens in a foreign land who had lost everything?

Then I remember that loving my neighbor is the second greatest command.

And I joyfully obey.