A friend from a Muslim background who follows Christ told me yesterday as we were discussing Christmas, “You know, Jesus didn’t have white skin, he’s our Jesus.” Most of the Muslim world thinks Christianity is of Western invention, but Jesus was born, lived, died and rose again right here in the Middle East.  He was visited from the East by kings and wise men from the descendants of Ishmael, and by Middle Eastern shepherds.  The angels appeared in the very hills that today are dotted with mosque towers.  And, Jesus’ reception with the Jewish world was not unlike the attitude Muslims have towards him today. 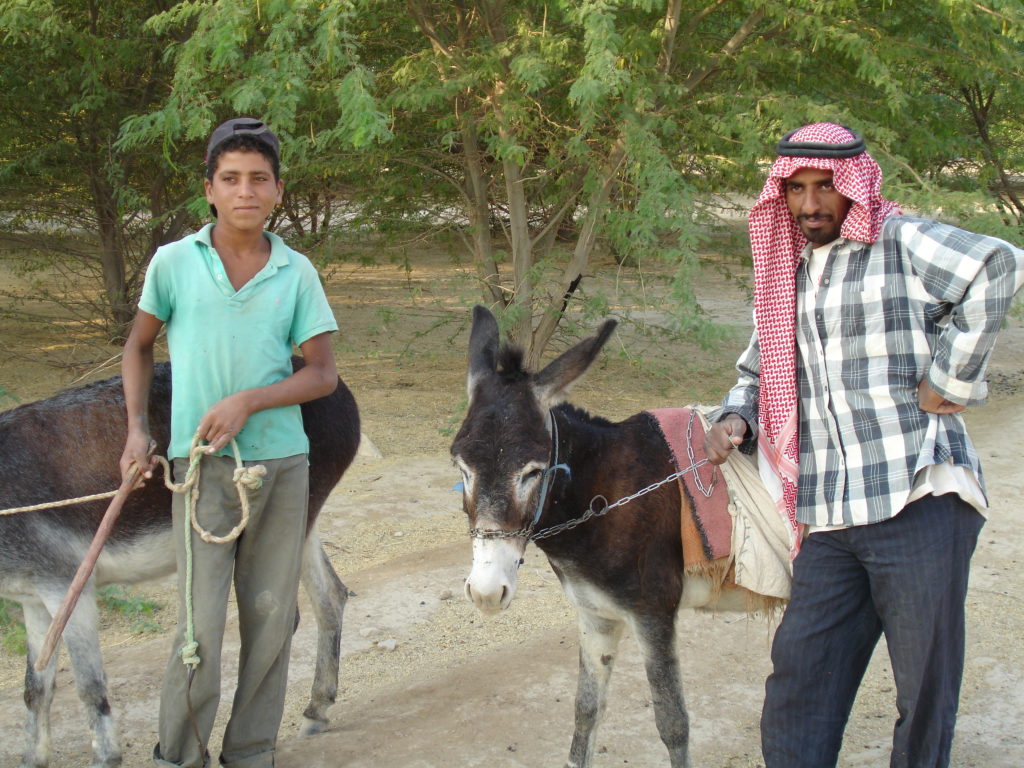 We so often miss the message God was communicating to us on Christmas when we whitewash our manger scenes, and fill them with nice fluffy hay.  Jesus came to a world as rife with conflict in the 1st century as it is today.  He came the incarnate one to save us from within that mess.  He came not only to save us but to give us an example of how to communicate love to those who need to hear it.  Remember this Christmas that Jesus is intimately familiar with all the goings on in the Middle East, nothing is out of his control.  Ask him what part you might play in sharing the miracle of Christmas with your Middle Eastern friends… after all he’s ‘their’ Jesus.

Scott Gustafson has extensive experience in global ministry and business in the Middle East, having lived or worked in the region for 20 years. He is a PhD candidate at Vrije Universiteit working with the Extreme Beliefs Project. He serves as the Executive Director for a US based ministry and is also the Managing Partner of Purpose Global Strategies, an International Business and non-profit consulting firm. He advises large funding agencies as well as indigenous businesses and ministries in Sudan, Jordan, Iraq, Syria and Lebanon. He teaches as an adjunct faculty member of Cornerstone University. He has an MA in Intercultural Communication from Moody Graduate School, and a BA in Nursing and Biology from Western Michigan University. Scott and his wife have 2 children and they live in Grand Rapids, MI.
See all posts by Scott Gustafson