Now there was a disciple at Damascus named Ananias. The Lord said to him in a vision, “Ananias.” And he said, “Here I am, Lord.” And the Lord said to him, “Rise and go to the street called Straight, and at the house of Judas look for a man of Tarsus named Saul, for behold, he is praying, and he has seen in a vision a man named Ananias come in and lay his hands on him so that he might regain his sight.” But Ananias answered, “Lord, I have heard from many about this man, how much evil he has done to your saints at Jerusalem. And here he has authority from the chief priests to bind all who call on your name.” But the Lord said to him, “Go, for he is a chosen instrument of mine to carry my name before the Gentiles and kings and the children of Israel. (Acts 9:10-15 ESV)

I don’t know how many times I have read this story, but it wasn’t until recently that one of its’ significant elements came to the forefront of my consciousness.  I had always been taught that Saul was a bad-guy before he had his Damascus road encounter, but I had never thought of him the way I did the last time I read this story. 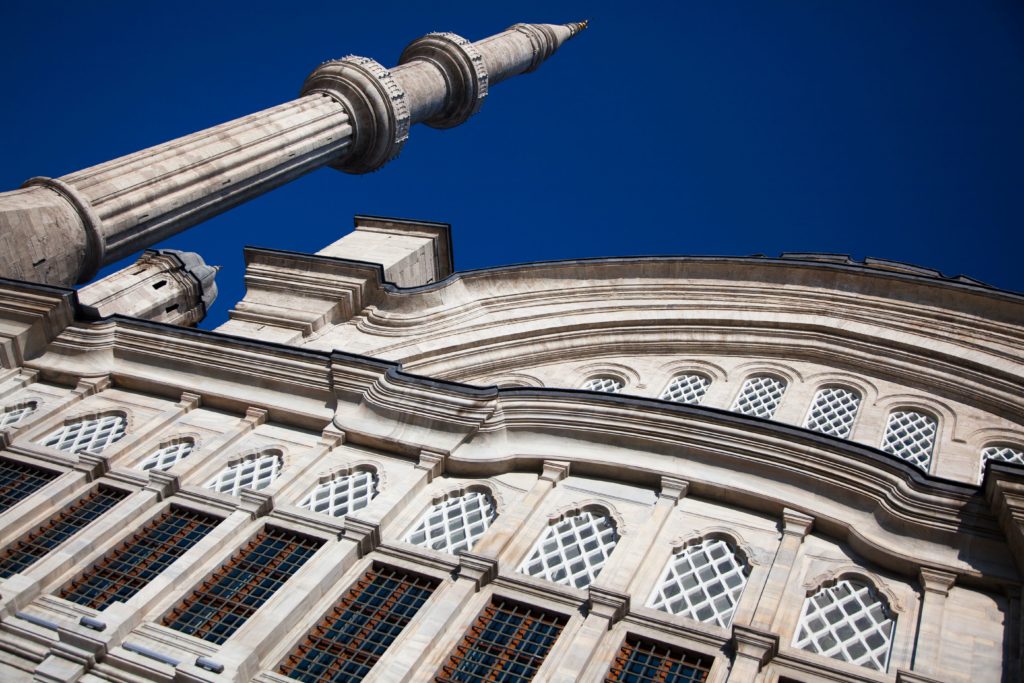 The truth is that Saul was a religious fundamentalist extremist.  Saul was a terrorist.  Saul worked in the name of his religion to eliminate the upstart group of “The Way” through force, brutality, intimidation, and murder.  If modern day news channels were covering the 1st century events in Jerusalem, Saul would have been widely considered enemy number one.  It is that context that Ananias found himself facing a dangerous proposition.

In spite of the fact that there were no 24 hour news services, Ananias had heard about Saul’s brutal reputation, and one can only imagine his reaction when God led him to go to Saul.  “Seriously, God, you must be mistaken.  You surely don’t want me to go talk to him.”  Imagine your reaction if God were to suddenly lead you to go “minister” to Mr. Al-Baghdadi of ISIS infamy.  Ananias must have been scared out of his mind, and yet, after God told him to go, he went.  I pray that I have that kind of faith.

To be honest with you all, I have felt a little like Ananias recently – wondering if God really knows what he is doing in calling my family and me to Kingdom work in the Middle East.  We have been confronted with some rather unsettling events over the last few months that have definitely increased the general fear factor. While we haven’t been threatened directly, there is a clear and increased intensity of the work of the enemy to thwart our efforts.

But our God is gracious and merciful, and he is a specialist at transforming terrorists.

God doesn’t ask us to be successful. He asks us to be faithful, because He is faithful.  He gives us the daily grace to continue a work that is in many ways discouraging. I have had just a small sample of what Ananias must’ve felt.

God used Ananias in Saul’s story despite his fear, his apprehension. And he can use you too.  Please pray for that Grace to be poured out on all who are working in the Muslim world.  Pray for more Sauls and more Ananias-level faith.

Wanna-be artist who is dedicated to cultivating beauty, order, and abundance in the Kingdom. Passionate about leading people to the King and offering them the hope of ultimate satisfaction that comes through faith in Him. Committed to leading people to be more like Jesus and striving to lead his family of 4 boys to the same. Collin has been in the Middle East for the better part of 9 years, and has a deep passion to equip national believers to lead their countrymen into fellowship with our good and great God.
See all posts by Collin Abbey