The Purpose-Driven Diaspora - The Acts 2:11 Project
Skip to content

In my city, Amman, thousands of refugees are finding help from ministries, churches, organizations and individuals. The organizations that come alongside to help, vary in size, human capacity and financial ability. There are those that are resourced and others that do not possess the capacity, yet still find a way to do the work.

In the city of my forefathers, Fuheis, a very small, humble, traditional Catholic Orthodox Church with limited resources has taken on the responsibility of hosting several hundred Iraqi refugee families (despite its capacity), who fled for their lives and faith out of Mosul and other parts of Iraq, only to be found knocking on the doors of the church of this small Christian city of Jordan in desperation (Fuheis, a city east of Amman is one of the predominant Christian towns of Jordan). Father Haddad offers relief to refugees throughout the week, he is one whose doors are always open, is active, and does not necessarily have a day-off or get much sleep. One Sunday, as I accompanied some guests, I witnessed Father Haddad’s congregation as it made space for its Iraqi “guests” to worship, by having the host-community members step outside to honor their Iraqi brothers and sisters, putting them first as guests (due to limited space). Father Haddad’s personal space is crowded with used mattresses, electronics, boxes, and sacks of food and other used kitchen items. Whatever he can find to help resettle refugees in this part of town, will be found in his living room until items make their way to the needy families. 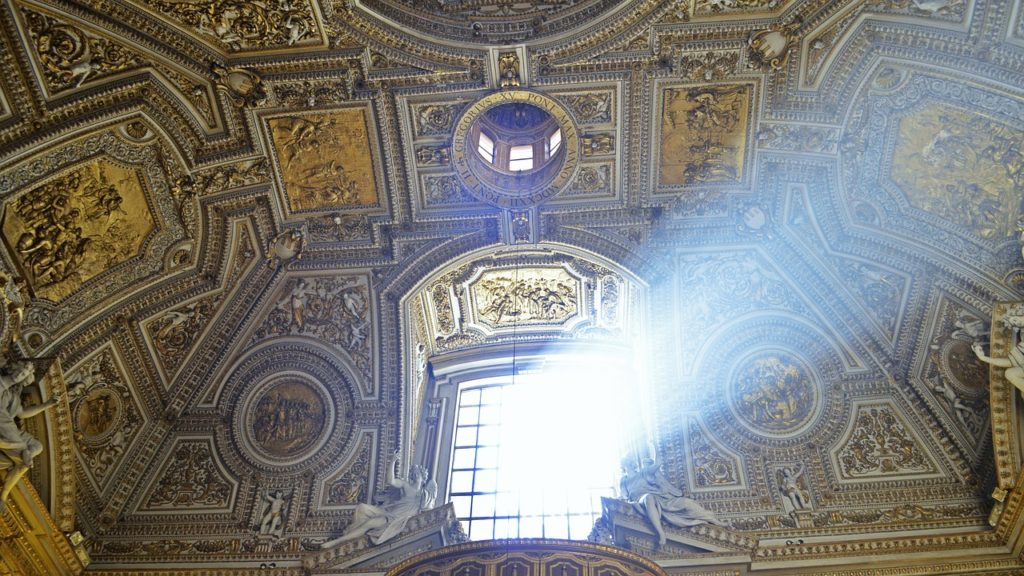 The Syrian refugee crisis in the Middle Eastern Levant is the second largest refugee crisis that we have known since World War II. This conflict has created one of the greatest diasporas of people, even as some of the Levantine countries have become some of the top recipients of exponential numbers of refugees. For centuries, Palestine, Iraq, Syria and even Lebanon have been “sending” countries of their people, history continues to repeat itself in this region.

In a conflict-torn Middle East, the church is standing tall. The church is standing in the gap. Through this all, the love and peace of Jesus Christ continues to spread through His bride as the persecuted minority church has become a beacon for the nations and for the Muslim majority community. Both in the Middle East and around the world, the Church of the Levant, in a part of the world saturated with extremist ideology, has become an example of “Kingdom hospitability”.

As the Middle East now transitions from short-term relief of refugees to long-term development, our agenda as the church in the West must also evolve. We are in a critical moment in history as far as our approach to partnership and empowerment. Our posture, as the church, as partners, and as para-church organizations in the West must become one of discipleship. By this, I mean becoming disciples of the minority Church, the persecuted church, allowing ourselves to be vulnerable, to learn, to commune with a Church that has suffered but one that can teach resilience as it survived persecution over many centuries. It could be that this is a moment for us in the West to step aside, lay down our ideologies and agendas, and allow the Church in the East to own its solutions, and with our support to lead and teach us.

Furthermore, as someone who had the privilege of leading a refugee ministry for several years in the United States, I had the opportunity to learn from refugees’ pain and resilience. Refugees are fighters. They are vulnerable people, yes, but they are also people of will, faith, and strength. They are people who, through displacement, fight to see God in their circumstances, fight to keep their family together and fight to start a new life despite what they’ve been through and witnessed. Refugees are and can be a force for change in our own backyards, in our own lives.

The climax of our historical moment is achieved when both vulnerable refugees and the persecuted church meet. When the suffering commune with the suffering they become a force for faith, for strength and for change. That moment when the suffering church stands in the gap for the displaced is powerful.

In my part of the world, real transformation comes through long-term relationship. It is a life-long investment of time, resources, actions and words. I’ve seen this to be true as part of my work in refugee resettlement, through programs where volunteers and church members come alongside refugees, commune together, suffer and laugh together over years of friendship. I’ve seen refugees understand God and Christ amid their circumstances and commit to serve Christ for the rest of their lives, because of the witness and living testimony of the church and of their new friends. I’ve also seen church communities step out of their own comfort-zones, change their strategies and repent where needed as they “become one” with the suffering in their midst.

This divine fellowship amid pain can only be God-orchestrated. This diaspora can only be purpose-driven.

This diaspora, this displacement crisis, this refugee movement, is a Holy invitation to learn to become vulnerable and resilient at the same time, it is an invitation to commune and suffer with the displaced and with the host-communities of the persecuted church and be changed in the process. It is an opportunity to see Christ’s bride rise to her calling.

This is a Kingdom moment for the Church, world-wide. This is our moment.

Lilian is the American Bible Society’s Strategic Ministries Advisor, for the MENA (Middle East and North Africa) region. Originally from Amman, Jordan, Lilian is considered to be one of the few Middle Eastern, Christian, Evangelical women thought-leaders in the United States today. Her background is in Community Development and has worked for numerous mission organizations in various leadership capacities around the world.
See all posts by Lilian Samaan