What a year 2016 has been. We have continued to see an increase in refugees and radical terrorism. We have seen even more complacency in the response of the American Church. As we wrap up the year, let’s take a minute to look back at the most popular posts from 2016. 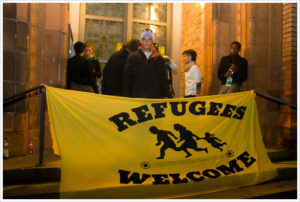 (1) Why the Church Must Love the Refugee

The global refugee crisis reached a peak this year, and is still climbing However, research finds that churches are twice as likely to fear refugees than help them. Let us not forget that the church’s power was never intended to be derived from force, majority or volume. Rather, its relevance is found in living out gospel truth in humble service of each other and of the disenfranchised. Continue Reading. 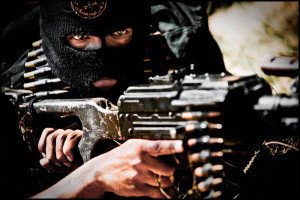 (2) How to Prevent Radicalization

A Muslim immigrant recently lamented on his experience of acculturation into American society and, as a result, he became a much more devout Muslim. Christians seem to be overwhelmingly reacting out of fear and isolationism. What might happen if we took the posture modeled by Jesus in how he related to Zaccheus and theSamaritan woman? Obedience to the second greatest commandment may well prevent radicalization in America. Let the Christian be known most by our similarity to Jesus and let him speak up the loudest about those things that are closest to his heart. Continue Reading. 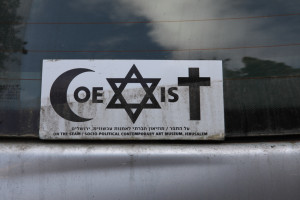 In his tripartite blog series, Dr. Mike Wittmer said, “The most important question is not ‘are we worshiping the same God’, but whose worship does God accept?” In many ways Jews and Muslims are similar in their monotheism, in their practice of law, and in the requirements of their works based worship systems. Wittmer examines the heresy of modalism, which says God is actually one person instead of a three-person-in-one Trinity. However, we are better served to ask: “What worship does God accept? How can man attain salvation?” Continue Reading.

As we start 2017, let the American Church remember what the real battle is. God is on a mission of redemption in the Middle East and around the world. Let’s follow His commands to love the widow, orphan, and even our perceived enemy.